Menu
Get A Quote

In 2001 the events that led to the beginning of Midwest Prototyping included the purchase of a desk and one stereolithography machine. Both of which shared an office with founder Steve Grundahl. Steve credits his early exposure to rapid prototyping technology while studying at the University of Milwaukee’s School of Engineering in the early 1990s. Although his exposure to this technology was during its development stage, he never lost his fascination with it. As industries began adopting it as a valid option for rapid prototyping and product development, Steve took the opportunity to start his journey as a business owner.

Appreciative customers also began asking for additional machining, fabrication, assembly, and show-quality finishing options. Larger orders started coming in, and Midwest Prototyping added a second large frame stereolithography machine to its fleet.  As a result, the makings of a full-service prototyping shop were well underway. 2005 brought the acquisition of a local machine shop, and Midwest Prototyping hired a full-time machinist.  Along the way, it became clear that Midwest Prototyping was ready for a much larger facility.

By the end of 2006, the company had built a new 18,000 square foot facility with anticipation for future growth. This space allowed development across the business with new CNC machining and rapid prototyping equipment.

In 2008, Midwest Prototyping acquired longtime competitor Manitowoc Prototypes and integrated their equipment and customers.  This move added even more capacity for the rapid prototyping division.

In 2012, Midwest Prototyping acquired another building across the road and relocated the CNC machining operations there as the once too big facility was already filling up.  Steve quickly backfilled the newly vacated space with more equipment.

As the years flew by they’ve been marked by the growth of orders and happy customers, additional technologies.  In 2018 with the acquisition of Tenere Rapid Prototyping, our Colorado facility, and a lot of beta testing, research, and development work to ensure that we’re on the cutting edge of this fast-moving industry.

Investing along the way in promising industry startups that are aligned with our goals have positioned us as a provider of unique solutions. Earning our ISO 9001 and AS9100 quality systems registrations has broadened our customer base while focusing our commitment to quality. Today Midwest Prototyping offers 6 distinct 3D printing technologies on over 40 machines with more than 40 materials.

We have firmly established ourselves as a leader in this exciting additive manufacturing industry, whether it’s for prototyping or low volume production.

Give us a call or email to schedule a tour. We are very passionate about our work and enjoy sharing it with everyone. You’ll find our team very knowledgeable and helpful. If you’ve got a question about a project, don’t hesitate to visit our “get a quote” page, shoot us an email, or pick up the phone.  You’ll still talk to a human here; that’s a big part of the “Midwest Way.”

At Midwest Prototyping, quality has been our driving force since day one and continues to be the centerpiece of our operations. To us, that quality is more than simply building parts to the specified dimensions. It means a quality experience for our clients, every step of the way. Our customers are the basis for our quality policy:

“We continually improve to surpass our customers’ requirements and provide better parts faster.”

As we shift from prototyping to production, we recognize the importance of a responsive quality management system. Additive manufacturing presents an uncharted set of challenges. Above all, we’ve sought to maintain standards of operational excellence and continual improvement in every aspect of our organization. That’s why we’ve taken the steps necessary to become the first independent additive manufacturing service bureau to become ISO 9001:2015 certified and have followed that with our AS9100 D:2016 certification for aerospace manufacturing. 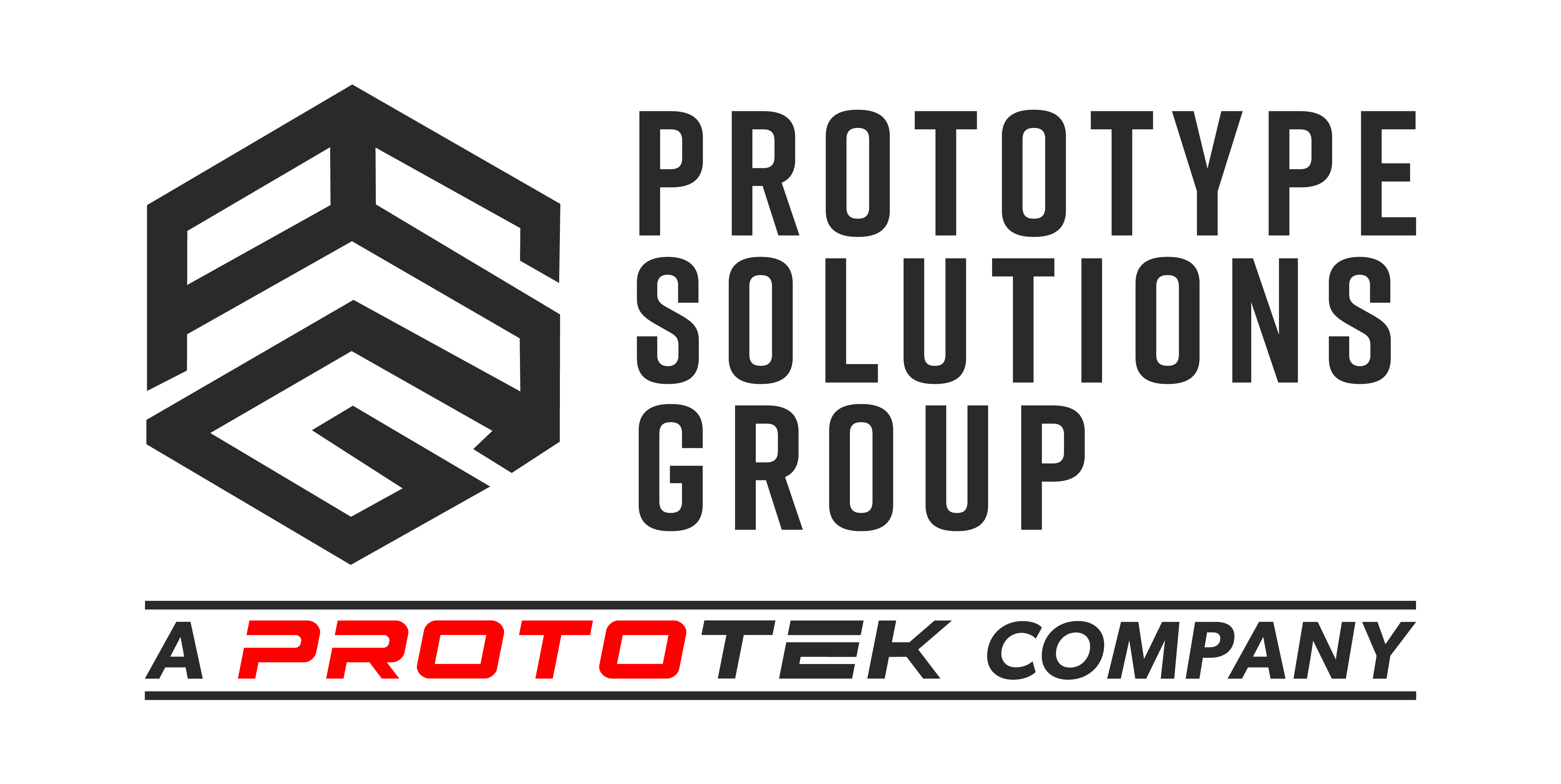 We ship parts anywhere in the USA in days.

Are you ready to get your ideas made? 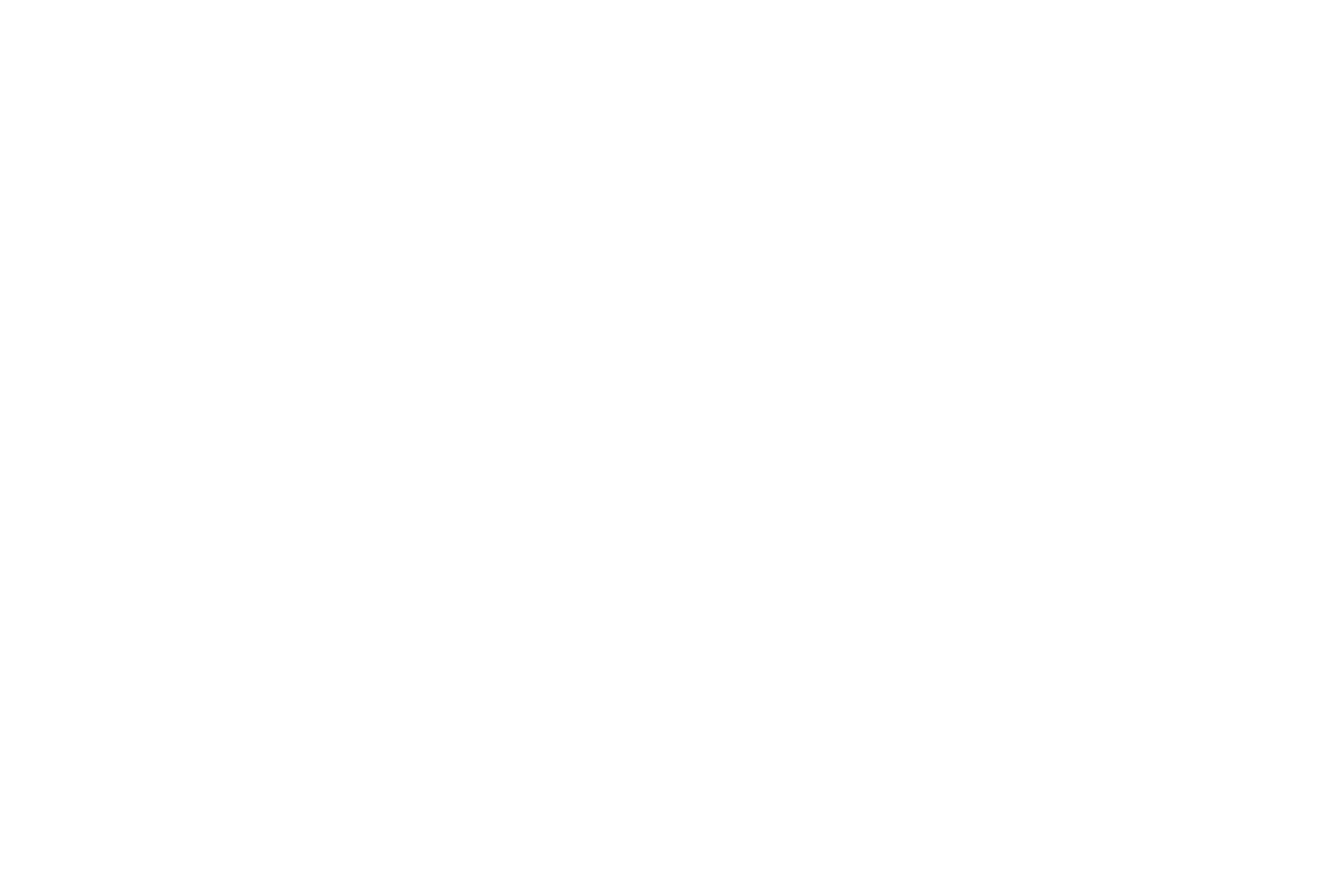